Xbox One Games, Xbox One Specs – HowFlux
Skip to content 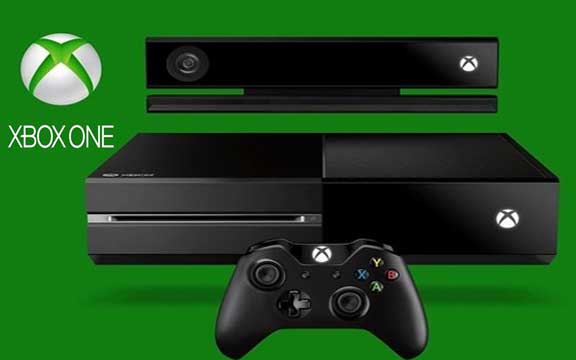 XBOX One comes with a display of 4k, 1080p, 720p and provides awesome screen resolution to the user. The screen is enough to provide special effects while gaming to the user.

XBOX One comes with an 8G.B. DDR3 ram that makes multi tasking facility to be available with the console month which 5G.B is available to the user for gaming and rest 3G.B is available for other tasks.
Having such a powerful RAM is enough for un-interrupted gaming experience that does not let the system to be hanged. The gaming console is equipped with a 500G.B internal hard drive that can be used to store the data including games etc. the system with such a powerful RAM is not easily liable to make the system hanged.

The gaming console comes equipped with a 7.1 surround sound that provides excellent sound effects to the console while playing. The gaming console provides HDMI input and operates on a controller input of the XBOX-ONE smart glass, XBOX MEDIA REMOTE.

XBOX 1080P operates on a KINECT camera that provides awesome resolution to the camera installed in the console. The gadget comes equipped with a WI-FI, EEE 802.11 N, ETHERNET, 3X and a U.S.B 3.0, HDMI 1.4 IN/OUT S/PDIF OUT, IR-OUT KINECT PORT. The website of XBox One is www.xbox.com and and it is a predecessor to Xbox 360. It is basically a home video game console developed and marketed by Microsoft. These features put forward XBOX ONE in competition with SONY’S PLAY station 4 and as a part of 8th generation video game consoles.