Working And Calculation of Structured Settlement – HowFlux
Skip to content 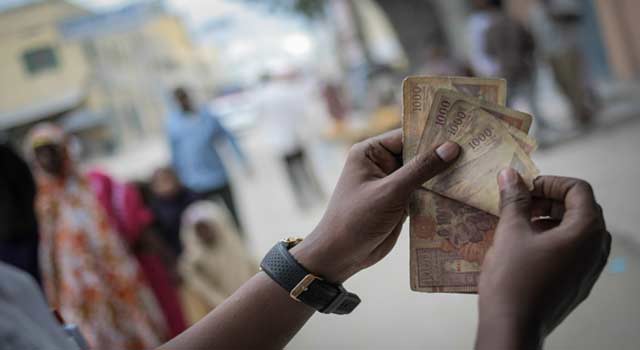 A structured settlement can be called an insurance or financial arrangement in which a complainant and defendant agree on a agreement to resolve a personal injury by receiing periodic settlements instead of a lump sum. Though, even an insurance agency may also be involved in the case along with the complainant and the defender. Working And Calculation of Structured Settlement

How Does A Structured Settlement Work?

Calculating The Amount of A Structured Settlement :-

Suppose a claimant wants to receive rupees 40 lakh per year for 10 years, from the defendant and the claimant wants that his or her heirs should be mad the nominee to that sum if he or she dies before the decided time.
Although in ten years , the claimant or his nominees receives more than rupees 40,00,000 but the defendant will have to pay much less than the desired sum settlement. That is why a structured settlement is also known as “a stream of future income”

a future income stream settlement is usually calculated in the terms of its ongoing present value. And the ongoing present value is a financial concept determining the value of the stream of the future income. If all the money is in the bank account till the date, the insurer needs to have more than 40,00,000 in the bank at present in order to pay the claimant rupees fourty lakh for the next ten years, in order to pay complainant the desired amount of structured settlement in his account today.

This financial calculation is a typical one and the lawyer must need an economist to advice him or her on your case in order to calculate the value of structured settlement you will have to pay.