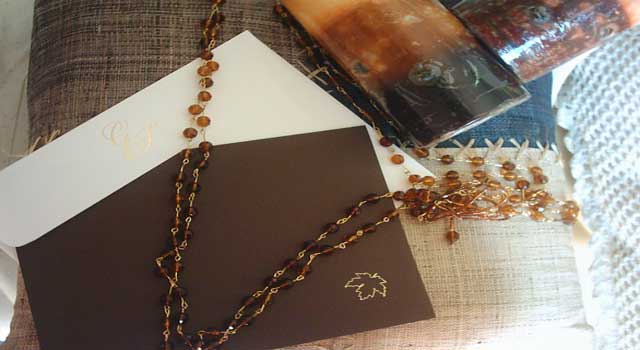 Love marriage refers to the way of marrying where the situations are not arranged by the family’s side and instead the arrangements are made by both the parties, including the girl as well as the boy as they are in love with each other. A love marriage may be a marriage of mutual understanding or simply a matter of infatuation and often it has been seen that the cases of such kinds of marriage fail badly in some of the cases. The reasons for it can be as follows:- 1. The Love Being Another Name Of Lust:-

First of all, let me tell you that the age of youth is an age of newly gained maturity that it on its raw stage and decisions taken in this age are often a result of haste rather than maturity and even the love of this age is another name of lust most of the times rather than being a name of love which is why most of the love marriages fail.

2. The Lack of Mutual Understanding:-

The love story that begins with an attraction amongst two people because of physical appearance or attraction due to name or fame or wealth is always short lived and there is always a lack of understanding found in such people that later on become another name of ego and thus the marriage is short lived.

3. A Feeling That Your Partner Got Changed After Marriage:-

In some of the marriages it is even seen that one of the partners starts thinking that the other partner has got changed and that their love has also transformed into a mere contract of living together and there is no space amongst both the partners which is why they start neglecting each other and hence the marriage fails.

4. Trying To Run Away From Responsibilities:-

In case the boy was in lust rather than love or if he mistook his infatuation for his partner as love, he is likely to try running from responsibilities after a certain point of time as after marriage he will discover new things about his partner which will make him start ignoring her.

5. The Negligence Of Society:-

Often in the societies of countries like India, where people prefer arranged marriages the most, it is that when you try to engage in a love based relation, though you may get married because of the courts, but the society won’t ever accept you as a married couple and would totally isolate and boycott you because you did not follow your parental traditions. Even the families are likely to leave the both parties in such cases, what may become a part of shame or even mortification for both the parties and thus the marriage fails.

In some other cases where one of the partners is in the habit of seeking new love, though the both partners may get married, but that one partner will try to seek new love and get indulged in extramarital affairs what would serve to be the cause of the end of marriage.