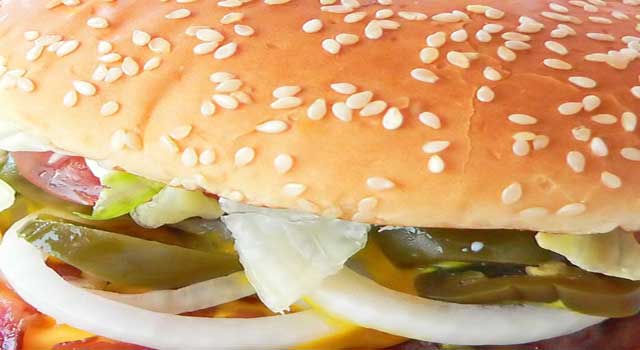 Junk food refers to the food that is junk in true senses. This refers to the pizzas, burgers, sandwiches, chowmean, mommos, etc. including all such other dishes sold by the roadside that are commercially prepared for business making and are easy to be produced as well. People these days have become a great fan of junk food, but it is neither good for your gut nor for the health and to how much extent is it harmful for health has been illustrated by us in this article. Why Junk Food Is Not Good for Your Health

1. The Food Ingredients are never covered:-

2. These Have Been Purchased In Bulk:-

The vegetables, spices and other such stuff that is bought in use to produce junk foods commercially is purchased in bulk from the stores and they even do not check the quality of stuff bought into use watching it just as profit making which means there would be no quality ensured and they may make us eat any sort of rotten or spoiled vegetable added to it.

3. Quality Is Always Put On Compromise:-

To get cheap vegetables from mandis, the commercial producers of junk food will buy the vegetables that are likely to get rotten soon and thus are cheaply sold by the grocers. They would even use the tomatoes that have been thrown away in the garbage by the sellers taking them to be spoiled collecting them and using them in order to make chutney or sauce.

Even if we ignore the above mentioned facts somehow, the junk food makes you fat and obese and it takes even more time for the junk food calories to get burnt than it takes for the normal food. It has also been seen that the butter or oil used in making such stuff is of really a low quality that makes your heart weak and puts you at the risk of heart attack.

5. Often You Become a Culprit to Many Diseases:-

In a survey, it was found that the most cases of obesity were having junk foods added to their diet. Even the people with poor physique had added it to their diet, and those who had a habit of eating some junk food or the other once or twice in their schedule had invited many other such diseases to their lifestyles.

6. It makes you physically lazy:-

Junk food makes you physically lazy and spoils your taste as well.  You would just keep lying, eating it with no physical labor done as it is hard to be digested and takes more time to be broken in the body. It even adds to the amount of bad cholesterol to the body as well.