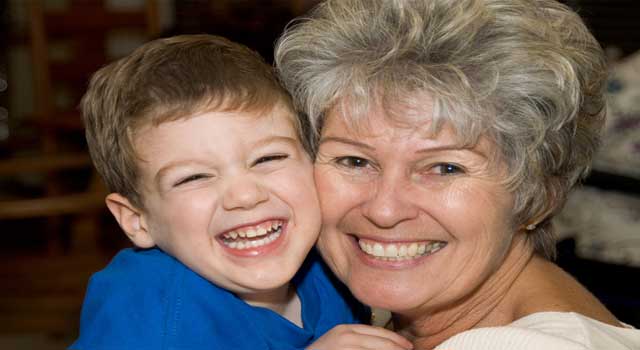 Why Do Grandparents Love Their Grandchildren So Much

1. Every Parent Has Got Some Dreams:-

2. It Makes Them Remember Their Childhood Days Again:-

According to Dr. Pahuja, a retired headmaster, children are a gift of god, and when he is along with his grandson, it makes him feel like he has again become a child and the playful attitude of his grandson makes him remember his childhood days again making him full of zeal, determination as well as energy.

4. They Love Their Grand Children’s Innocence:-

5. After All They Are, Their Children’s Children:-

Yes, after all they are their children’s children as I have mentioned in the beginning that one does not care for principal amount but for the interest. Grand children are a kind of interest for the grandparents that they have got on their children to play with, to live their old age with and to spend time talking with and obviously to fall in pious love with.

6. They May Hate Their Children But Can’t Ever Hate Their GrandChildren:-

Another person Mr. Haldwani Singh says that he can hate his children for being so henpecked to his wife, but won’t be able to ever hate his grandchildren as whenever he looks at the face of his granddaughter, he comes to revive his own daughter’s face. The love for grand children is thus pious and pure and it keeps on increasing each day.