What Is Wechat, Wechat For Mobile – HowFlux
Skip to content 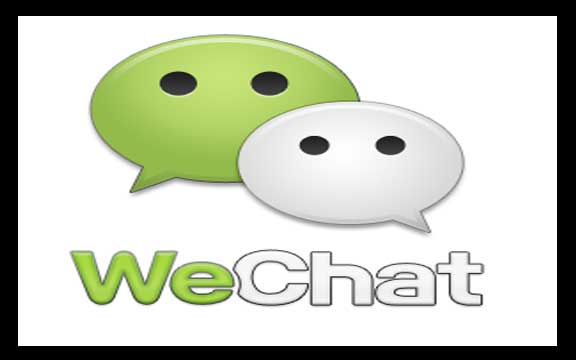 WECHAT was made in china who released it initially in January 2011 with a stable release in June 23, 2014 with its website as www.wechat.com being the international website or www.weixin.qq.com for China. It is basically a mobile text and voice messaging application that allows you to message a call freely over web within just an application. We chat has been providing free recharges to its customers to keep them in touch with the application and kept on making the application interesting with providing the features like calling over web or messaging with stickers and emojis or to send data from one place to the other. WeChat is compatible with Symbian or Blackberry operating system or IOS or Android or the other such platforms including the IPad and Windows Phone. The application is available in several languages including Chinese, English, Thai, Japanese, Malay, Korean, Hindi, Turkish, Vietnamese, Korean, Spanish, Russian etc. The application has 438 million active users with 70 Million users outside China.

Getting Registered With WeChat :-

One must have a Facebook account for signing up with WeChat or they can even get the confirmation code be sent on their mobile. After completing the steps of registration, the user gets a contact in the application depicting the users who are already on WeChat and he or she can add them as favorite. There is a profile of the user where he or she can update the status and upload a picture of him or her. He or she can make groups with friends or can chat directly with them and send voice messages along with videos and simple messages or pictures etc. as well as it can exchange the contacts via Bluetooth and provides stickers to the people for a better sort of chatting experience.

The application comes up with a shake feature that is basically a feature like a game in which you just have to shake the phone and you come to know about the people who are shaking their phone at same time and the distance they are apart from us and their location along with it. The user gets a chance to send message to the other user thus and can does not remain bored while the friends are offline.

WeChat keeps on providing free recharge to its customers time to time as a good will to its customers and sends the redeem code as a good will to them. Many of people have made a benefit of free recharge provided with it. We chat is being promoted in India by Ibibio, which is a gaming site and Tencent has a share in it and WECHAT itself is a project of Tencent Guangzhou Research and Project Center with Ma Huateng as the Chief Executive Officer but is free to use and download till now.

WeChat does not let its users to get bored even when the other friends are offline; the game itself starts with a game and provides a sticker shop that provides exclusive stickers to the users. WeChat if the fifth most used smart phone app worldwide.