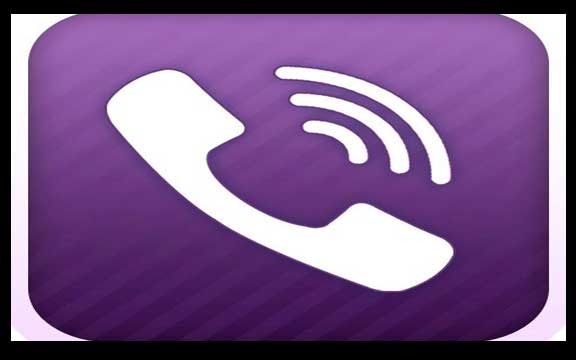 Viber is an application that provides free calling and free messaging facility to smart phone users, the user just has to purchase a internet connection from his service provider and he or she can make free calls and free messaging to the other user online or offline, this was the only feature that put it forward in competition with skype. The website of this application is www.viber.com viber was founded by 4 israeli partners including mr. Talmon marco who is the chief executive officer of viber and the other three were igor magic, sanimaroll, and offer smocha. From the date of creation, viber has kept on improving for every platform it operates on and providing exclusive calling features to its customers.
Earlier people used to spend much money on data plans and calls but the arrival of this application made calling over web so easier that the people now preferred to call over internet only and reduced their calling and messaging bills. What Is Viber Application

Viber provides best quality calling with 3g or wi-fi and is compatible with desktop version and windows phone and blackberry and nokia operating systems along with android operating systems. Initially voice calls were meant only for the iphone users and android users with a promise by the manufacturers to add in upcoming bada or symbian mobiles but there was no mention for the blackberry smart phones to operate with viber as this was a voip application and the blackberry operating system doesn’t easily supports the voip apps.
A linux version for ubuntoo is also available and is available for 3g, 4g and wi-fi also.

Viber is basically a voip application that means voice over ip applications that provides the features like free calls, texts, picture sharing etc with anyone at any place and free text, free calls and photo messaging and location sharing with viber users and requires no registration by the user or to make a registration i.d. With the application. The moment a user installs and opens the application with internet access, the application instantly integrates with the contact list of the user and all the contacts get opened in the application. The user finds two lists in the application, one for the online friends or the friends with account on viber or the other for offline people or the people that do not have any account on viber. There is an option to send text message for free to the users of application and even to call them. The calling quality is high definitional one and is free of cost. Along with that the user can send his or her location to the other users also.

An Application With Fame :-

Viber has over 100million monthly active users from its 280million globally registered users and supports over 30languages including albanian, arabic, simplified chinese and traditional chinese and english and french and hindi and german and greek and marathi, nepali etc.