What Is Touch Screen Laptop For Students – HowFlux
Skip to content 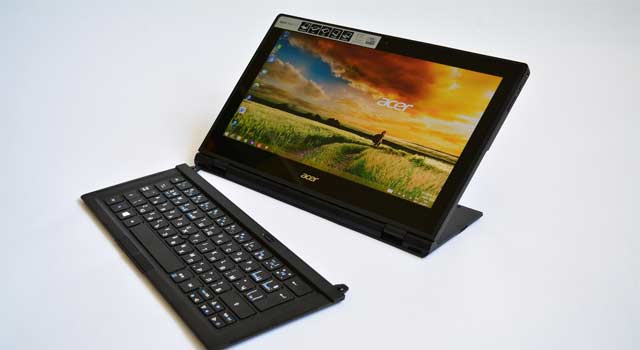 Touch screen laptops are the laptops that work with a screen that responds to the touch of the fingers of the user. Touch screen reduces the involvement of the user with multiple input and output devices like keyboard or mouse or the other devices that are used along with a laptop and limits the world of a laptop user to a single screen that works with the touch of his finger. What Is Touch Screen Laptop

Benefits of A Touch Screen Laptop :-

With the increasing cyber needs of a user there comes a need to develop and want for more. Using a touch screen to have a interaction with your computer is a faster, easier and a accomodable way of interaction with your computer than to use a mouse or the track pad moreover, to interact faster on a keypad, one has to learn the shortcuts of keys that becomes irksome job while to simply touch with finger and start the application is quite fun like this. Using the touch laptops with a stylus provides even a slighter precision and you can write or draw it naturally on the laptop screen like this. One of the primary criticism about using a laptop with a touch screen in It is that the programmers and the desktop windows are harder to use with the touch and the close buttons and the scroll bars and the other navigational elements are smaller and hard to hit actually.

The usage of windows eight has bring about a revolution in the usage of touch screen laptops like the desktop mode or the explorer ribbon that created up a more touch – optimized interface with the user and the laptop with allowing to use the applications in the full screen mode.

The desktop programmers like ms-office are also friendly to the response of touch and the virtual keyboard application makes it a better way to interface with the laptop. Touch screen laptops have given a tough competition to the tablets that bought about a revolution in the cyber market and that is the reason only for the craze of having a gadget in your hands that responds to your touch.

Moreover the apps like the core ultra or the photo shop become user friendly as the user has just to look on the screen and his mind never gets disturbed with the multiple devices like the keyboard or the mouse and there are even some of the applications like the puff reader that become easily to use with the touch laptops as the user just has to use two of his or her fingers instead of using the control key or the arrow keys and the text can be enlarged or minimized with the help of just two fingers only. Thus the touch laptops are the other name of revolution in the touch screen world.

it is a universal truth that every gadget comes up with drawbacks and same is the case with touch screen laptops, besides a number of advantages, there are some things in which the touch screen laptops lag behind and one among them is the high cost of repairing. The faults with the touch screen are costly to get repaired and moreover it might prove to be much time consuming to type without a keyboard for some people whose business is entirely typing based.