What is Gamergate And Gamergate Controversy – HowFlux
Skip to content 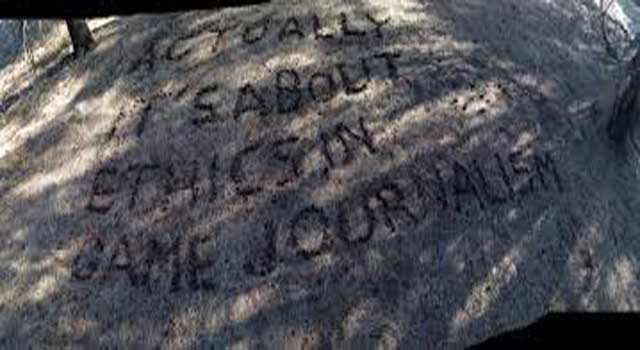 Gamergate was a controversy related to the sexism in video games culture. The controversy is generally related to the hate-mails sent by the users to the developers that morally threatened them and made them shed tears of harassment caused by the players of their games. What Had Gamergate Controversy Resulted In?

Gamergate controversy is responsible for generating significant public attention after the period of august, 2014 when a misogynistic attacks (the one who hates women is known as a misogynistic) attacks were found to be targeted against a number of women in the video game industry.
Female game developers had to suffer a great moral depression and frustration due to these misogynistic attacks only.

See What Happened With Zoe Quinn?

In Feb. 2013, independent game developer Zoe Quinn had to suffer a big amount of moral harassment and depression due to a game that she developed named Depression Quest. It was an interactive fiction game made independently by her released through the game’s website. The game was met positively by the developer but a negative impact developed among some of the gamers due to the game and they started sending negative reviews to the developer Zoe Quinn and not just the negative reviews but after the planned stream distribution platform release, the countdown of hate mails and harassment mails started upon the release and the harassment continued to such a level that she had to change her phone number even.

Other Facts About The Gamergate Controversy :-

Gamergate Controversy is generally viewed as a cultural battle over the gaming culture to be diversified and the artistic identification and the social identity of the video games. It is named as a controversy just as what happened to the female developers should not have been happened, it was just a resemblance how misogynistic, the gaming world had made the game players.

not just Zoe Quinn, But the other female game developers like Brianna Wi and cultural critic Anita Sarkeesian had also to suffer much of moral depression and frustration due to similar issues of harrasment related to games. Most of the attacks were primarily performed under the twitter hashtag.

What Did The Harassment Include?

The harassment particularly included the abuses and hate mails along with revealing out the targeted women’s private information and threatens her for rape and threatens to kill her or the threat for mass shooting at a public speaking even in which the developer was participating.
The group with hate for women acted under a hash tag that is named as the Gamergate Movement.