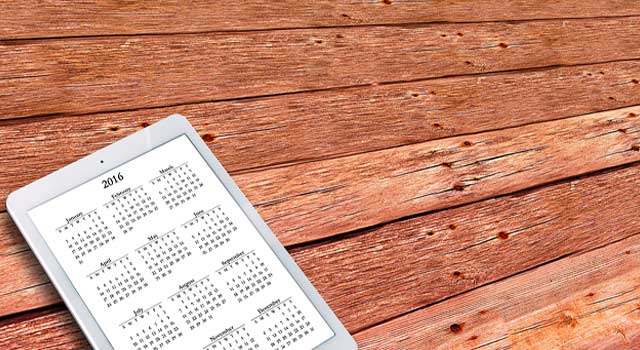 Tablets are basically the mobile computers that come with a touch screen display and a circuitry and battery that fits in a single unit. These mobile units are easy to carry and come equipped with sensors that make the gadget an ultra smart device with a sense that provides excellent features to the user.
These gadgets come equipped with better resolution cameras that provide an excellent picture quality and give you a means to store the moments of your life. What is a Tablet Computer

Operation of A Tablet :-

a tablet works with the touch of a finger or some of them even use a stylus for operation. They come up with virtual keyboard software that opens as a pop up and the user can type with the touch of his or her finger using it or there are several other facilities like voice recognition etc that make the typing an even better experience.

tablets come fully featured with the facilities such as web calling or messaging etc that make them a fully featured gadget to have. These are occupied with capacitive touch screens that provide a better resolution to the gadget and make it a reliable gadget.

Power To Substitute A Computer :-

A tablet is a device that can replace the computer set as it comes with the features like document viewing or games playing or video and image viewing etc.
one can have the access to internet and provides the other extra features like calling or messaging etc and hence come with a power to substitute the computer.

There are two types of memory mainly the RAM and internal memory, the internal memory is used to store your private data like pictures and applications etc. and the other memory is the RAM which is used for enhancing the speed of the tablet, Let it be the downloading speed or multiple applications to be used at the same time. Some of the tablets even offer cloud storage to its users.

The sensors like the proximity or the gyro or the compass sensor make the tablets ultra smart with providing the features that are ultra sensible like voice recognition or gravity sensing or to answer the calls in air only. The user thus gets much more as compared to the computer.

The tablets usually feature a pop up screen for every message, but can be used along with the other applications for a either social networking or the betterment of the gadget.
The tablets can thus be called as the miniature computers as they support multi-tasking facilities like computers.