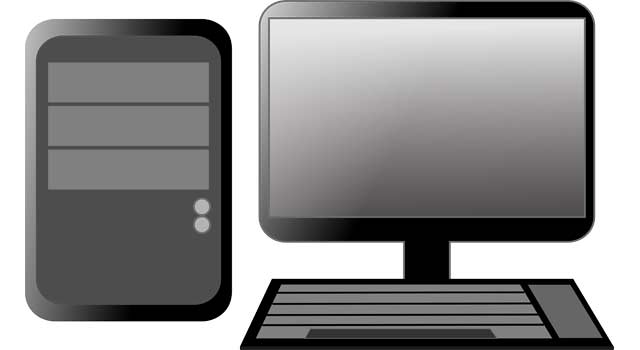 A personal computer or a P.C. is a purposeful computer whose size, capabilities and original price of sale are enough to make it purchasable. As the name suggests, the personal computers were firstly launched to be used for personal use only by a single user and no other user to interfere in his or her work but later on, it became a synonym to refer to the Ubiquitous W-INTEL Platform. The computer owners in starting had to write their own programs to do anything useful with the machinery which even did not include an operating system.

What Is A Personal Computer

Working On A Personal Computer :-

Working on a personal computer is always meant to be with privacy, the password of a system is just known to the authorized user and only he or she can perform any task on that computer.
The software’s of the system include applications like making the excel spreadsheets and word files in the micro soft office or to use web – browsers for social networking or to search web on Google or to answer the emails or to compose the messages and to have the digital media or and games and digital media playback or to play games and to use some other software applications also.

Parts of A Personal Computer :-

The personal computers come equipped with a variable hard-disk depending upon the budget of the user and two RAM slots with variable RAM that enhances the power of the system. The system comprises of a central processing unit in which hard disk and RAM is embedded to provide the functionality to the computer along with a fan and power supply and a C.D. ROM OR A DVD ROM that makes the CD’S and DVD’S to be workable within the computer and CD And DVD writing to be available with the computer. The personal computer has to work within a combination of other devices like keyboard, mouse and monitor etc that can be a TFT or LCD or CRT or LED according to the preference of the user.

How Is P.C Different From The Other Computers?

All of the computers function basically to provide faster application accessibility and to perform calculations and office work along with playing games or to watch movies etc. but the difference is just of the purpose for which they are being used by the user.
Suppose you have a multimedia set, you will be using it primarily for watching movies etc but in the case of the personal computers, they are just meant for personal use like for the confidential office work etc.