What Does Happen In Periods? – HowFlux
Skip to content 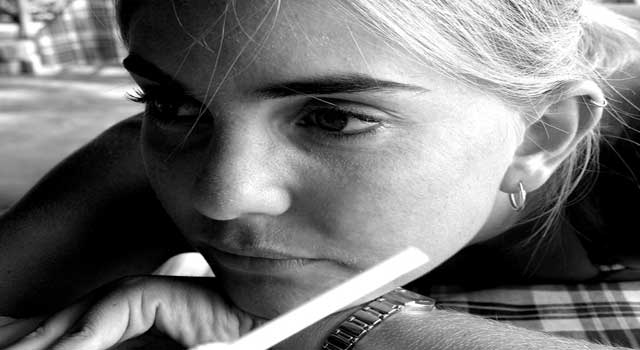 Periods refers to the state of a girl that is a sign that she has become mature enough to give birth to a baby. This may occur much earlier in case of some girls while may even occur much late in the case of others. Periods generally occur when your body undergoes changes to manufacture women out of a girl and it is a sign that if you go for mating with your partner, you will give birth to a child. This is just a normal public known reason, but if you see all this with a scientific approach, the purpose of periods is totally different by the side of nature and it can be explained as follows:- What Does Happen In Periods?

1. The Reason for Periods to Take Place:-

First of all, let me tell you that it is the nature of human body that it rejects or emits out everything that it does not needs and during the periods, a tissue that is of no longer use for the female body is ejected out and during this moment increased estrogen levels can be detected in a woman’s blood. The increased estrogen causes the womb lining to become thicker in preparation for receiving a fertilized egg. The female does not become a mother till her egg does not get fertilized.

There are many such factors that affect the occurrence of periods. Some of these include the level of estrogen and testosterone in the female body. The hormones are present in both males as well as females, but in case of females, estrogen should be in more amounts and in case of males, testosterone should be in a more amount. In case of females when the levels of estrogen hormone drop, this might cause a delayed occurrence of periods.

All female humans, as well as some other female mammals, have regular periods during their reproductive age. This reproductive age occurs much earlier in some of the cases while in some other cases it may even take some more time to occur. The fluid that ejects during periods is actually the ejection of the unwanted tissue out of the organ.

A girl’s periods can begin any time ranging from 8 to 16 years of age. Generally, they start when a girl is about 12 in age and it proves to be a major stage in a girl’s puberty. Being one of the signs that a girl is just about to become a woman, a clear vaginal discharge can be reported to be coming out in this stage.

Periods and their occurrence are a normal phenomenon that you need not care about and keeps on occurring regularly till a woman does not meet the age of menopause.

5. What Decides If A Female Will Be Pregnant Or Not:-

If a woman has had sex within several days of the egg being released and sperm is present in her fallopian tube, the egg may become fertilized but if the egg has not got fertilized, the estrogen level will drop and thus the lining of uterus that had got thick earlier will start breaking down and the periods will occur. The sex if made with protection proves to be a safer approach in such a stage as it does not allow a female to have her egg fertilized and serves as a kind of barrier against pregnancy.