What Are Negotiable Instruments In Banking? – HowFlux
Skip to content 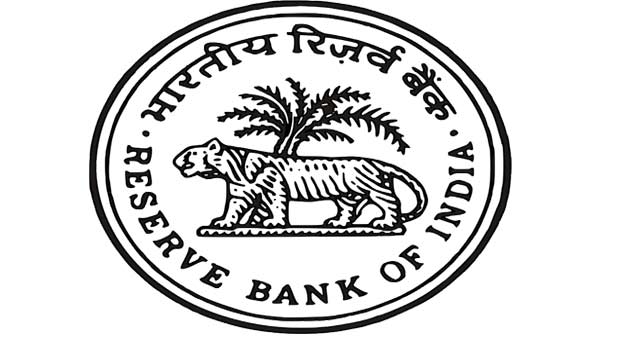 What Are Negotiable Instruments In Banking

The provisions regarding the negotiable instruments are contained in “The Negotiable Instruments Act,1881”

A negotiable instrument is a written instrument. Any oral instrument has no validity and it is considered complete only when it is duly signed.

It is presumed by law that every negotiable instrument is made or drawn for consideration which means something in return. There should be adequate consideration.

A negotiable instrument may name more than one person payee jointly or alternatively.

A promissory note is defined under Sec 4 of The Negotiable Instruments Act which states that :

Parties to a promissory note are maker and payee.

A bill of exchange is defined under Sec 5 of the act which states that :

Parties to a bill of exchange are drawer ,drawee and payee.

Payee is the person to whom money is to be paid and is named in the bill.

Sec 6 of the Negotiable Instruments Act states that :

” A cheque is a bill of exchange drawn on a specified banker and not expressed to be payable otherwise than on demand ( i.e. it is always payable on demand ) and it includes the electronic image of a truncated cheque and a cheque in electronic form .”

Parties to a cheque are drawer, drawee and payee.

It must be noted that in case of cheque the drawee is always a bank.