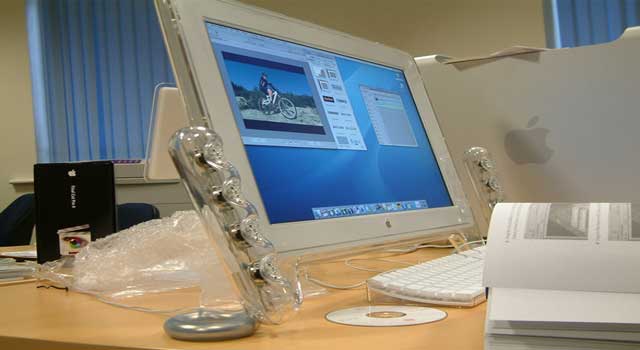 The Mac Operating system from the house of Apple Inc. Is a revolutionary computing device made for people for multimedia purposes and thus proves to be a must for all. This gadget from Apple is also used to store files and to execute and run them. For this purpose we have to use the inbuilt memory as there is no memory card supported in most of the Mac devices and some of the files even stay hidden in the memory locations. In order to view these files, certain indications need to be followed that can be elaborated as follows:- How to View Hidden Files in Mac

1. Open the Terminal Located in Finder:-

There is a finder in the settings that we can bring in use so as to view hidden files in Mac. Simply open up the terminal which is located in the finder and you would get sorted. After the terminal gets opened, you will need to go to the applications.

2. Then Go To the Applications and Then Utilities:-

After you have reached the terminal, you would be required to go to the applications and then open up the utilities. The utilities option can be bought in use to paste a direct link to direct the Mac device to show you the hidden files and thus we will bring the same under use.

3. Paste a Directing Command in Terminal:-

There is a directing link that I mentioned in the above point which can be used in order to view the hidden files and it is “defaults write com.apple.finder AppleShowAllFiles YES” Now after this link gets pasted, the Mac device would show you the hidden files in your Mac devices and these would have slightly light color shade in resemblance that will make you have a notice of which files were hidden earlier.

You may be required to have a hold over the “option/alt” key and then Right click on finder icon in dock and then click prelaunch option. This pre launch option will also direct you towards the hidden files and thus you would get sorted. You may also simply open up the file storage location and then click the “Show Hidden files” option.

The hidden files have got identification mark as only that these are slightly light in color than the normal files. These get hidden again once you have closed the directing link and the same procedure can be repeated again and again to go for it.