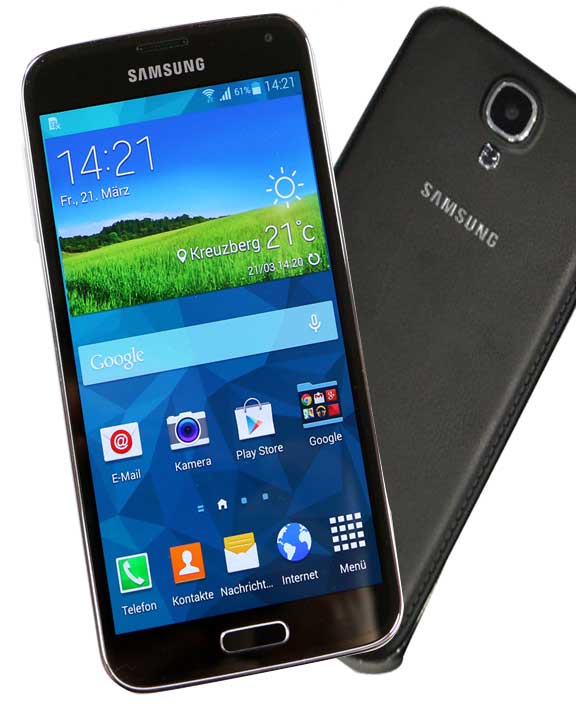 With the increasing number of companies fighting to provide all the new and advanced features within their gadgets at affordable prices and new and latest technology and with the increasing demands and requirement to have the latest gadget in your hands, there feels a need to look for the best gadget for you. Here we are up with the top ten best budget mobiles to purchase. The phone is sized about 4.7 inches and comes up with a resolution of 750×1334 pixels and comes up with an operating system of type ios8 that can be upgraded to ios 8.1.2 and operates on a dual core 1.4 GHz C.P.U of type cyclone (ARM) VERSION 8 BASED) but there is no MCS and the phone comes with an internal 16/64/128 GB internal memory and a powerful RAM of 1GB. And comes up with a primary camera of 8MP and a secondary camera of 2MP and a WIFI 802.11 and a Bluetooth of version 3.0 A2DP and a battery of LI-ION type 2000MAH non-removable one that provides an excellent back up to the phone. The phone is available with a price of 49,999 Indian rupees approximately. The phone comes with a size of 5inches and a resolution of 720×1280 pixels and operates on an android system of version 4.4.2( KITKAT) and supports a card up to 32 GB memory and comes up with an internal memory of 8 GB and a powerful RAM of 1 GB that is enough to operate multiple applications in a single time and a primary camera of 8MP and a secondary camera of 2MP and a WIFI of version 802.11 and a Bluetooth of version 3.0 OF A2DP type and a 1100 MAH LI-ION BATTERY that makes the phone have an excellent back up. The phone costs about 9,075 Indian rupees approximately. The phone is 5 inches in size and 1080x1920pixels in resolution and operates on an operating system of version 4.3 that can be upgraded to v4.4.2 (kitkat) and operates on a CPU of quad core type but there is no memory card slot in the phone but there is an internal 16/64 GB memory with 2G.B. RAM that makes the phone an ultra smart one and there is a front camera of 13MP and a back camera of 2MP And a Bluetooth of version 4.0 A2DP and a WIFI of type 802.1 and a G.P.S and java etc. There is a powerful 3050MAH battery in the phone that provides an excellent back up to the phone and makes it an ultra smart device. The price of the phone is just 13,999 Indian rupees approximately. this one is a phablet with a screen size of 5.5 inches and a resolution of 720p. the phablet operates on the latest kitkat android version and quad-core snapdragon CPU processed at 1.6 ghz and backed up by 1.5 GB powerful RAM that makes multiple applications to be operated on the device within a single time and comes up with a built in storage of 8GB and supports a micro SD card of 128GB and comes up with a 13MP camera and an LED flash light and a front camera of 5mega pixels and supports facilities like 2G and 3G and WI-FI and a Bluetooth of version 4.0 and operates on a battery of 2600MAH battery and is sold at the rate of 23,999 rupees approximately. The phablet comes equipped with a 6 inches 720p display and a highly powerful battery of 3000MAH one that proves to provide an excellent back up to the phablet and a 13MP camera and android 4.3 (jelly-bean) that is coupled with 1.4 GHZ quad core snap dragon 400 chip and a powerful RAM of one GB And supports 2G, 3G WI-Fi, and a Bluetooth of version 4.0 and a front camera of 1.1 mega pixels and a LED flash light also .There is an 8 GB internal memory that makes the data storage possible within the single gadget and supports a micro SD card up to 32GB. The phone costs about 23,000 Indian rupees approximately. The phone comes up with a 16 MP rear camera and a 8 MP front camera and a processor of 2.2GHZ quad core type qualcomm snap dragon 800 processor and a powerful RAM of 2GB. that makes the multiple operations to be carried out at a single time and a 5.5 inch fully H.D. display and a 16G.B. internal storage and supports 2G, 3G and NFC also . The phone operates on a 2500 MAH battery that provides a powerful back up to the phone. Price is 24,000 Indian rupees approximately The phone comes equipped with a most advance voice recognition technology, the user has just to speak all the commands and it performs 4.7 inch screen 720p, 1.2 GHZ dual core processor and a ten M.P rear camera, android 4.4 and comes up with a plastic as well as well as a wood finish and a non-removable battery of 2200 mash power that provides a powerful back up to the phone and makes it an ultra smart device. The phone is priced about rupees 23,999 approximately. The phone comes up equipped with android 1.6 version, upgradable to 2.1 version and an internal memory expendable to 16GB and 3.2 Mega pixels camera and a WIFI 802.11 and a LI-PO 1200 MAH battery and a Bluetooth of version 2.1 A2DP. The phone is costed about 12,000 Indian rupees approximately.