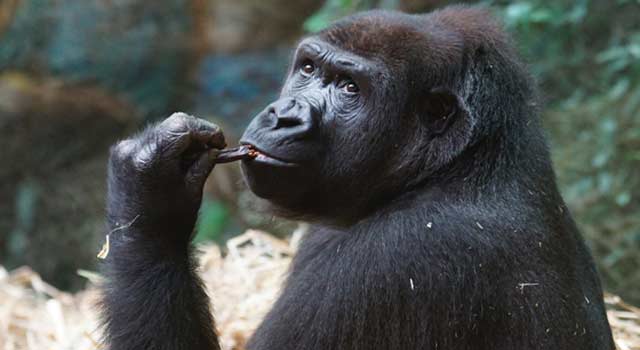 Read Also:  6 Way For Getting Rid of Carpet Beetles