How Does a Predictive Dialer Work – HowFlux
Skip to content 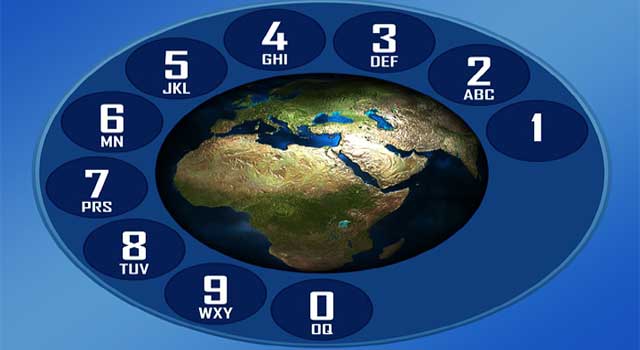 A predictive dialer is a dialer that dials a list of telephone numbers connecting answered dials to people making calls. As the name suggests, the predictive dialers predict when the agent will be free to talk and answer the next call and then dial the numbers on the agent’s behalf. There is no personal approach needed from the agent’s side and instead the dialer itself takes this responsibility. The exact working of a predictive dialer can be explained as follows:- How Does a Predictive Dialer Work

1. Use Statistical Algorithms To Minimize The Time Taken:-

Actually just like we have algorithms in Mathematics to deal with statistical sums, there is an approach of statistical algorithms followed by the predictive dialers that makes them minimize the time generally consumed and thus these dialers are able to make calls just after the user has ended with his or her conversation.

2. DialsOne Number at a Time:-

The working of predictive dialers is totally based on dialing numbers one at a time so that when the call to one user ends, the simultaneous second call can be made to the user. This serves to be the best approach and this is the only reason why predictive dialers were bought in use.

3. Simply Decides Time When An Agent Will Be Finishing Up The Call And Dials Up The Number:-

A predictive dialer simply decides the time when an agent or user will be finishing up the call and then dials up the number. The mathematical algorithms are bought in use for this purpose and thus when this time ends; an automated call is made to the person saving the time of user.

4. All Based On Predictions:-

As the name “Predictive dialers” suggests, these dialers are all based on predictions made with mathematical algorithms and this serves to save time as well as labor that the most of companies in telemarketing have to spend hiring the executives.

5. Initially Started With the Banking Industry:-

The approach of using predictive dialers was first of all bought in use by the banking industry and after that when the predictive dialers proved to be successful with this industry, these were employed even in the other such industries and soon became an efficient as well as time saving approach for all.

6. Saves Time Being the Best Strategy for Telemarketing:-

I have mentioned it earlier as well thosepredictive dialers serve to be the best and time saving way for all which is why these are bought in use with the telemarketing industry which involves answering calls when one agent finishes off his discussion.