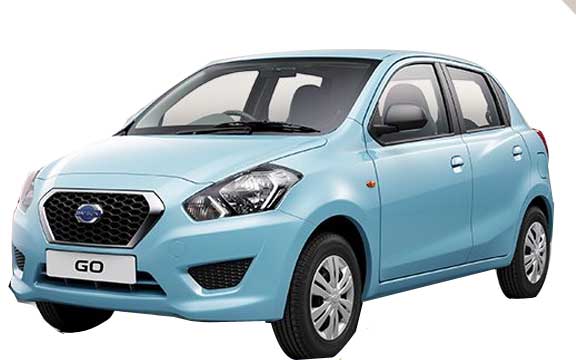 Nissan is a Japanese motor company known for its quality motor products. It basically deals in car manufacturing and comes always with models that are enough to spell bound everyone. If you are saving your money to buy a powerful and sleek designed car in future, the Nissan Datson Ready-Go might prove to be an awesome choice for you. It is being said that Datson Ready GO is going to be the smallest and cheapest car in the Indian history. Planning to launch this car in India, the company NISSAN is expected to bring this car in approximately 2.5 Lakh Indian rupees for the basic model and rupees 3 Lakh approximately for the top model and with this much cheap price, the company is planning to prove a big competition for the local car manufacturer, Maruti.

The Nissan ready go is expected to arrive the Indian markets within next one and half year and it is being prepared in India only. The company is believed to manufacture this car in the Reno-Nissan alliance power plant located in Chennai and is believed to use Indian made parts in it.

Features Expected From The Car:-

The Nissan Datsun Ready Go is expected to be operating with CMF-A platform with a body concept of Datsun Ready Go and with a sleek and trendy look, this car is believed to be a tough competition for the other cars like Maruti and Hyundai. This car was revealed first of all in the 12th New Delhi auto expo with a power packed design and smooth and trendy finish. The car is expected to come with a short stroke that will give it a small displacement. There are unlimited rumors about this car expected to be seen on Indian roads soon, but one thing is confirmed that it is going to be a tough competition for all the other of its car counterparts.