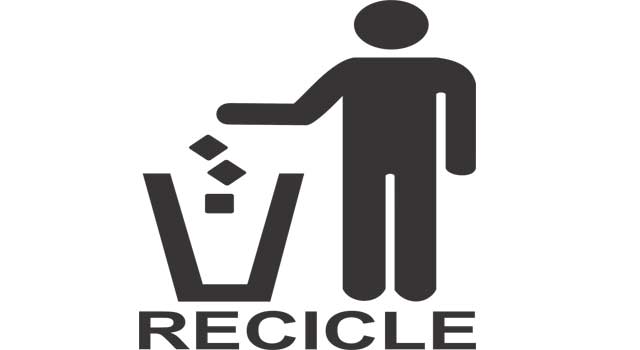 “Electronic Waste” A Thing To Worry :-

With the increasing daily needs of people about the gadgets and the urge to have the latest one in their hands, there increases the competition among the companies to provide the gadgets with newer technologies and cheaper prices and with the companies trying to provide the cheaper stuff, and the rapidly changing technology and the low initial cost of the product, the electronic scrap or the electronic waste also increases what becomes the problem for all to worry about at global level. What Is Mobile Phone Recycling

The companies discarding the gadgets have made the land fills of the countries to get filled up with the electronics waste and what proves to be hazardous for the common people and what exploits the soil of the particular area and even the water supplies get contaminated with the chemicals from these scraps.
The chemicals and the hazardous substances from these electronic wastes have become the global issue.

With the increasing scraps in the world’s land fills there becomes a need to think for the disposal or the removal of this waste but much of the electronic waste is hazardous and does not gets decomposed within time and recycling is the perfect way to get rid of these electronic wastes in a smart and economical way. The motherboards of most of the mobile phones can be made perfect again by electronic welding of the points and same is the cases with the speakers and the mouthpiece or the phones. Most of the parts of the phones we throw can be used to rectify some other phone as a spare part.

Suppose the display of your phone got broken and you purchased a new one with the same specifications throwing the old one but the other parts of the thrown phone like its body or the integrated circuit or the camera or the battery or the motherboard could be used as a spare part to Some other phone or a new display could be fixed in that phone and it could be re-used. Now suppose the body of some phone got deteriorated and you decided to throw it in waste purchasing a new phone for you, but do you know the old body could get refurbished or the old body could get replaced with a new one or if none of these could happen, the spare parts of the phone could be used to rectify some other phone.

What Can Be Done To A Phone That Is Of No Use To You ?

There are mobile companies like NOKIA or SONY that offer mobile recycling to their customers. There is a recycling box fixed up in the customer care centers of these companies and the customers for whose their gadget is of no use can throw the gadget in those boxes meant for recycling. Now what happens, the company gets all those deteriorated or broken sets with it and uses them for mending or making the new sets after rectifying and testing them and the electronic waste thus gets minimized and hence recycling proves to be a boon in minimizing the problem of electronic waste at global level.