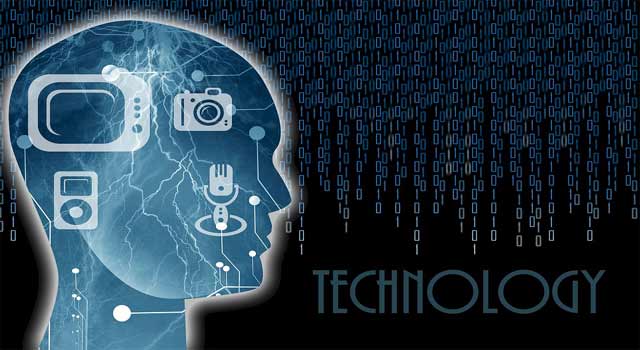 Information Technology can be regarded as a sector that deals within software’s and application of computers and telecommunications equipment to store, retrieve and transmit and manipulate the data. It has become a large name in the field of business and thus here we have come with top 10 such companies that deal in the sector of Information Technology. IBM or the International Business Machines Corporation is an American Multinational technology and consulting corporation that has got its headquarters in Armonk, New York and deals in the manufacturing and marketing of computer hardware and software. The company employs more than 379,592 people within its area of operation and serves more than 170 countries. The company was founded by Charles Ranlett Flint in 1911 and since then it has kept on improving its servicing keeping it on the number one.

Fujitsu is a Japanese multinational information technology company that was founded in 1935 and deals in a number of a variety of technology based products. The company employs more than 162,000 employees within more than 100 countries and deals in computing products as well as telecommunications and micro-electronics.

H.P or Hewlett-Packard is an American multinational company that deals in the sector of Information Technology and is headquartered in Palo Alto, California, U.S.A providing deals and services in the field of software, hardware and customer services as well. The company was started in a One-car garage in 1939 by Bill Hewlett and Dave Packard and since then it has been improving day by day employing more than 317500 employees within its boundaries.

Accenture is a multinational management consulting, technology services and outsourcing company that is headquartered in Dublin, Ireland since year 2009 and is the world’s largest consulting firm till date. The company deals in management consulting, technology services and outsourcing and serves worldwide. The company employees more than 323000 employees in its circle and has more than 80,000 of them in India.

NTT, that is a data based Informational Technology based I.T services provider was founded in 1988 with headquarters in Toyosu, Tokyo, Japan employees more than 75,000 people within its circle and deals in business areas that involve national and local governments, financial and telecommunication sectors.

SAP SE, that deals in making systems, applications and products in data processing is a German multinational software corporation that is head quartered in Walldorf, Baden-Wurrtemberg, Germany having regional offices in more than 190 countries and employing more than 74,400 people within its area of operation worldwide.

The ORACLE Corporation, that is an American multinational computer technology corporation with headquarters in Redwood city, California, United States is specialized in developing and marketing computer hardware systems and enterprise software products serving worldwide. The company was founded in 1977 by Larry Ellison, Bob Miner and Ed Oates and employs more than 122,458 people within its area of operation.

TCS or Tata Consultancy Services is an Indian Multinational Information Technology, service consulting and business solutions company with headquarters in Mumbai, Maharashtra, India. The company serves worldwide and was founded in 1968 by its founder J.R.D TATA employing more than 319,656 people within its area of operation.

Cognizant Technology Solutions is an American multinational corporation that provides custom information technology, consulting and business process outsourcing services with headquarters in Teaneck, New Jersey, United States employ more than 211,500 employees within its area of operation. The company was founded in 1994 and deals in IT, Business consulting and outsourcing services.

Infosys Limited, that is an Indian multinational corporation that provides business consulting, Information technology, software engineering and outsourcing services was founded in 1981 by its founder Narayan Murthy and is headquartered in electronics city, Bangalore, Karnataka, India. The company serves worldwide, employing more than 176,187 people within its area of operation, making it come amongst top 10 I.T companies of the world.