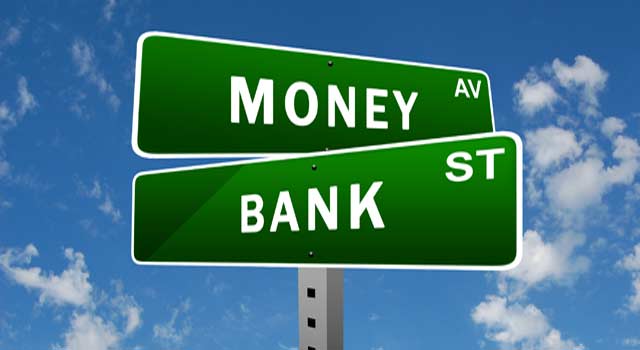 This article depicts the top ten banks of India based on the number of assets they have, the services the provide and their relation with government and people categorizing them sector wise on the basis of the year of their formation. This one is an Indian public sector bank being amongst the top most banks of India. This one is a regional banking hub and has got 20% market share in deposits and loans among Indian Commercial Banks. This bank runs several foreign subsidiaries also.

This one is an Indian multi-national banking and financial services provider headquartered in Vadodara, Gujarat, India being the second largest bank of India in terms of assets and having its subsidiaries in U.K, Russia and Canada. This bank offers a wide range of banking products as well as financial services to the corporate as well as retailers.

This one is a banking and financial services provider based in New Delhi founded in 1894 with over 6300 branches and 7900 ATM’s serving near about 80 million customers being the third largest bank of India in terms of assets size with subsidiaries in U.K , Hong Kong, Dubai and Kabul.

This one is an Indian Banking and financial services company headquartered in Mumbai, Maharashtra being the fourth largest bank in India. As on 31st of March 2013, this bank founded in 1994 had got total assets as 4.08 trillion. According to the brand Trust Report 2014, this bank was ranked 32nd amongst India’s most trusted brands.

Bank of India was founded in 1906 is a commercial bank with head quarters in Mumbai, Maharashtra, India with 4545 branches as in 2013 and was started with one office in Mumbai with a paid up capital of rupees 50 lakh and 50 employees. The bank made a fast growth since then providing its services in banking and finance.

This one is an Indian State owned banking and financial services company with headquarters in Vadodara that was earlier known as Baroda and thus it is the only reason it got this name. This bank founded in 1908 is the second largest bank in India after State Bank of India.

This one is an Indian State-Owned bank with headquarters in Bangalore, Karnataka. This bank was established in 1906 being one of the oldest banks in the country. The bank got nationalized in 1969 with a network of more than 5641 branches and offering its services also in London, Hong Kong, Moscow, Shangai, Doha,Dubai And New York.

Formerly it used to be the UTI bank, but then it was named as the AXIS BANK, being the third largest private sector bank in India, it offers financial as well as banking services. This bank has got headquarters in Mumbai, Maharashtra. This bank has got 2402 branches and more than 12922 ATM’S

This one is India’s fifth largest private sector bank in India founded by Rana Kapoor in 2004. This one has been awarded the Green Field License by RBI and has steadily built a corporate, retail and SME Banking franchise.

This one is one of the largest government owned banks of India with government being the owner of 60% of its share capital and has got assets more than 13.45 billion U.S. dollars. This bank has got branches in Hong Kong, Abu Dhabi, Uae Etc.