10 Most Interesting Facts about Haiti – HowFlux
Skip to content 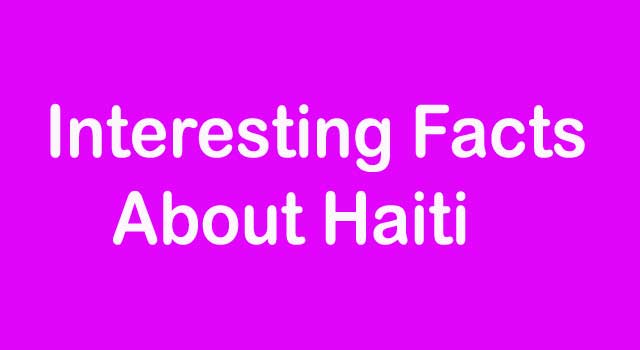