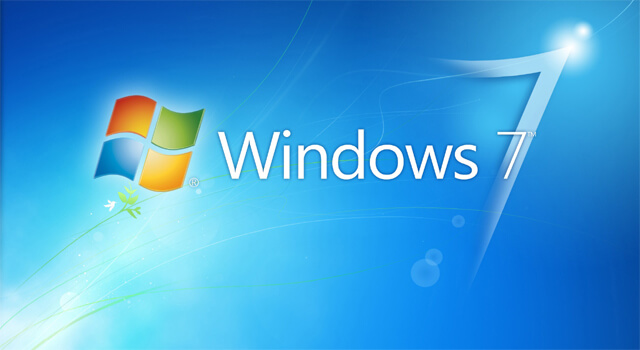 Windows-7 is a personal computer operating system developed by Microsoft. It was released to manufacturing on 22nd of July 2009 and became available to public on 22nd of November 2009. After its windows 2008 also has been released, but the people who choose to get the windows updated from local cyber cafe owners get fake or incomplete versions of cracked windows versions installed from them, which is why half of the features of this window version stay limited with their package and in case you also have got such a version that you wish to make genuine, you may choose to go for the tips that we are mentioning here: – How to Make Windows 7 Genuine

The best way to make windows-7 genuine is to get a genuine copy of windows either from some computer software dealer or to download it online from Microsoft’s website. Don’t forget to ask for the genuine unshared version along with the key dedicated to make it genuine after you install windows version in your system.

2. Get The Genuine Product Key:-

We have advised you to get a genuine product key as with the fake versions, the same version is provided to multiple users with the same key and when they try to use the windows version over their system, they find it to be fake as it has been shared on multiple systems and thus Microsoft blocks most of its features which is why The users having genuine key for their windows version get the most out of their windows package.

3. Make Sure The Window Version Has Not Been Shared With Any Other System:-

Besides this, you should make sure that the seller has not shared the version of windows with any other user as if windows has been shared with someone else’s computer, the most of features will get blocked and the window will be found not genuine.

4. Ask the Window Provider to Replace the Version with a Genuine One:-

Even if you have made a decision to purchase a window from some seller, don’t forget to take its bill duly signed by the seller with his stamp over it. This bill can be procured if he sells you the fake version of windows to the consumer court. Simply ask him for the professional and genuine version and you are sorted.

You can even try to update the windows version from the official Microsoft website or simply type it in Google and various options for update would be depicted on screen that you may bring in use to update the current version or you may directly open up the device settings and get it updated.

6. The Pack of Your Windows CD Has Got a Key That You Have To Bring in Use:-

The pack of windows CD that you have bought will carry a unique key over it if it is genuine. This only key is able to make the version genuine or fake and thus you should at once enter it while installing windows in your system and not share it with anyone else.