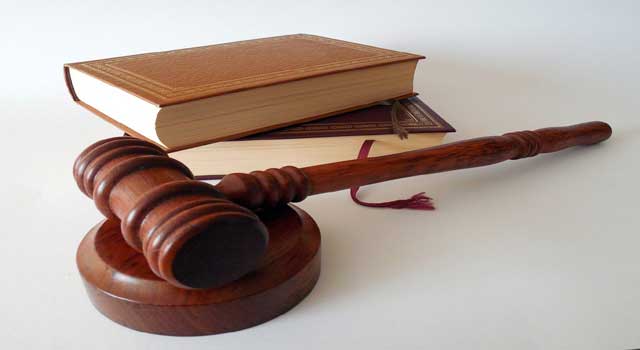 A lawyer is a person who knows the law and has made practice in it. “Made practices” means that the concerned person has taken and solved several cases affiliated to law and thus when people see that the lawyer is successfully taking and solving the cases, they start getting dependent on him for their law related suggestions, but it has been often seen that these lawyers try to befool people cheating with them in several ways some of which can be explained as follows:- How Lawyers Cheat with His Clients

1. Taking the Case Just to Make You Lose:-

Some of the lawyers are really cheats. They know why you have come to them and they take your case just to make you lose by simply calling the other party asking for a sum greater than what you have proposed. They eat money from both the sides and pretend like they are your well wishers but actually nothing happens and you lose the case.

2. Taking Money from the Other Party:-

Some of the lawyers also take money from other party to distract you with false proposals, strategy and plans or even modify your case like you were never a clean person but a criminal. It is all a game of money and muscle power to such lawyers and they can play with anyone’s life.

3. Trying to Befool You with Extra Expanses:-

Some other lawyers who are not actual morons and try to make you win the case to all their might but still take more than required charges from you. Such lawyers would try to befool you with extra charges like the charges to purchase various law based forms or court based papers etc. They win case just to make their name and befool you for money, as simple as that.

Most of the lawyers ask you the money for purchasing the papers but the papers can be purchased yourself as well. A good lawyer who is not cheating you will always mention you the dedicated place to purchase these papers and won’t ever ask you to hand him over any sum of money rather than his own payment that you have to give him.

5. The Money That He Takes Showing You a Mirage Even When the Case is weak:-

6. Making the Scene Troublesome for You:-

The others may also seek to make the scene troublesome for you saying that the compromise can be made if you give them the desired amount. Though such lawyers know that you are going to lose the case but still they will distract you with their words in order to earn some more money from your side.