How do most Zoos get their Animals – HowFlux
Skip to content 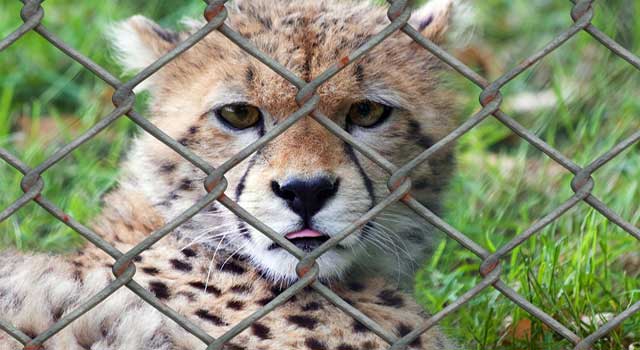 The zoo is a place where wild animals are kept. The dangerous animals are imprisoned while non-dangerous animals are provided an artificial kind of habitat in a zoo. A zoo also serves to be the breeding place for such captivated animals and people from far off places can come and visit such animals in a zoo. A special staff is hired by the zoo authorities to generate royalty from tourists and visitors who come to visit these animals and thus the functioning of a zoo is maintained. The question that most of people ask me here is how zoos get their animals? Well, the answer to this statement is quite simple. How do most Zoos get their Animals

Man is causing rapid deforestation for getting timber and firewood to fulfill his needs. This result in a reduced forest cover and thus some wild animals get distracted from their path and move towards the cities. These animals are caught by the zoo authorities and they captivate these animals in order to keep them in their zoo.

2. Zoos Breed them and Feed them:-

Zoos feed and breed the captivated animals in order to produce more animal off springs and then again this cycle continues. Zoos sell the surplus animals to other zoos and even release the old animals into wild sometimes if they are of no use to them.

It is said that a lion becomes man eater once it sucks human blood for the first time. Sometimes the cases of the cheetah or tiger attack are heard in some villages surrounding the wild. Zoo authorities control these dangerous animals captivating them and taking them to the zoo. The zoo authorities keep such animals in special prison or cage and thus prevent them from disturbing the humans once again.

4. Sometimes Even Exported from the Other Zoos:-

5. Rehabilitated From the Animal Charmers:-

There was a time when circuses include tigers and elephants encaged to perform in the circus shows. Soon this was banned and now no circus includes any wild animal in their shows as this was regarded to be a kind of torture to the innocent animals. Still, there were some animal charmers left within small cities and towns. The zoo authorities work with animal saving organizations to fight for their rights saving and rehabilitating these animals from animal charmers.

6. Zoos Get Animals Sometimes Even From Donations:-

Sometimes the animals which are rescued from poachers and hunters are also donated to zoo authorities and sometimes if an animal adopted by a human starts miss-behaving, the owner of that animal can also donate it to zoo after which adoption papers are signed and zoo starts taking care of that animal.