Why Girls Are Better Than Boys – HowFlux
Skip to content 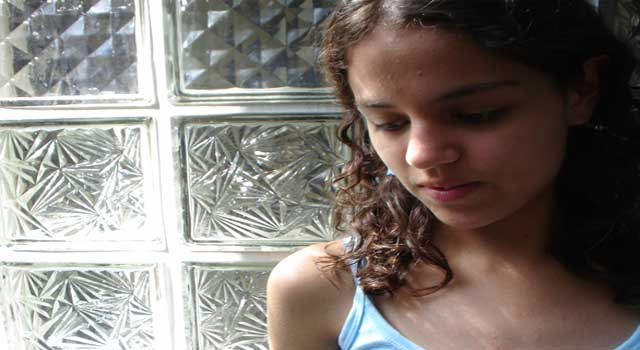 We always say that girls are weaker than boys. It is a female who always makes a mark and boys get a credit to be stronger than them. We have observed the position of both boys as well as girls in various aspects of life and found that girls are better than boys. Though most of the girls are limited to the boundaries of their house, but still there are various fields in which girls have made their mark and boys were not able to achieve it even after being given all sorts of freedom. Some of the ways in which girls are found better than boys can be explained as follows:- Why Girls Are Better Than Boys

1. Take the Example of Tina Dabi:-

You must have heard about Tina Dabi, who is the recent UPSC topper right? Well earlier it used to be the school exams, and then it was the college exams and now even the civil services. There is no field where girls have left a scope for boys and thus they are better than boys who just keep on revolving around the streets wasting their time like vagabonds failing every exam.

2. The Difference Is Just Physical Not of the Emotions:-

The difference between a girl and boy is physical and there is no emotional difference at all but still it has been seen that where the boys fail to support their families, girls have proven to be a support for their parents in such situations as well.

Though most of the girls from backward areas are kept isolated from education and other facilities, but the same girls are found to act as a supporting hand, though being the pride of someone else’s house standing by their families in their worst time when the only son of the family does not pay any heed being a henpecked husband caring only about his nagging wife.

Not just emotional but the girls can prove to be much more emotional than boys sometimes. They sacrifice even their parental name in order to maintain someone else’s family’s pride and never make any complaints or demands.

5. Always Respectful to Others:-

6. Strong Despite Of Being Thought As Weak:-

Someone has rightly said that a woman is not born, she becomes a woman and when a girl becomes a woman or a mother, it has been seen that most of the mothers fulfill the jobs of both a father as well as a mother raising up her words with hook or by crook making efforts for them bearing all the sorts of responsibilities on her shoulders and thus it is rightly said that girls are better in each and every respect than boys.