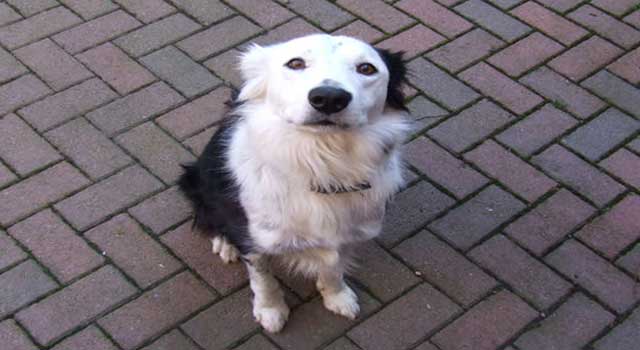 I asked some boy while I was teaching in the school, how dogs get their names as he was talking continuously with his friend on the topic of dogs and as a punishment, he was asked this question from my side. The boy simple replied that it is we human who give the dogs names of our choice but he was just partially right. It is we who give names to the dogs, but the names of specific breeds can’t be changed as these were made since centuries ago when researchers begin researching about these specific kinds of breeds. Talking about the exact way how dogs get their names, you may choose to read the further lines that I am mentioning here. How Did Dogs Get Their Breed Names

The name German shepherd was given to this breed as the early Germans who used to graze their sheep’s through the wild used to encounter the wild predators much often that could kill their sheep and even remained a threat to them as well. The dogs of this breed were often muscular and tough that could dread the most of enemies and thus such people started keeping German shepherd dog breed with them to safeguard their sheep and themselves.

Talking about the Labrador breed, it got its name in Canada, where they originated and these were first breed to hit the water and bring back the fishing nets. Later on they were used to hunt the ducks and thus the name Labrador got famous.

Lhasa is a place in Tibet and it was originally bred as a watchdog for the Tibetan ministries and palaces. Later on when the commercialization bought this dog beyond the boundaries, these dogs got the same name “Lhasa Apso” giving people an idea that this breed has originated in Tibet.

The Dalmatian breed which includes the dogs with a white kind of skin with some black dots over it got its name from Dalmatia, which is an Adriatic region that lies mostly within modern-Day Croatia. These were originally bred for the guarding purposes, but then the commercialization bought them beyond the boundaries and they were adopted by people.

Jack Russell was born in Dartmouth, England in 1795, and he was a hunting preferring person. He used to keep the dogs of this breed with him to accompany with him for the purpose of hunting and this gave the dogs the name they are called with. He used this breed for hunting the foxes breeding it with the bitches that he had kept with him. The dogs kept on being known after his name afterwards as well.