Constitution of India: A short Introduction – HowFlux
Skip to content 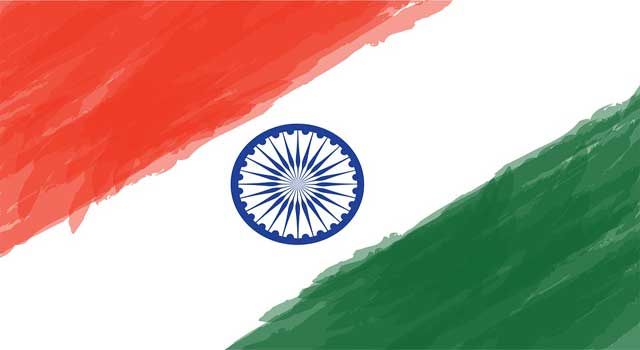 Constitution of India is the basic or the fundamental law of the land. It is the ideology on which our country runs. All the principles on which the freedom struggle against the British was fought are represented in this book. It was a product of great deliberation by geniuses from all parts of India. Some of the very important aspects related to its formation and its content are discussed below. Constitution of India: A short Introduction

How was it formed?

The constituent assembly which was formed just before independence deliberated on the issues. They had many committees like Draft committee, Fundamental rights committee, etc. Dr Babasaheb Ambedkar is said to be a sculptor of Constitution owing to the fact that he headed the Draft committee. He was known to work very deeply and thoroughly. He also used argue his case with strong evidences and facts.

What work did the Constituent Assembly do?

They not only formed the draft of the our holy book, but also performed some other important functions also. These functions are as follows-

Structure of the Constitution:-

The Constitution is huge document. So to make it easier for one to understand it has been systematically arranged in variety of parts.

Borrowings from Constitutions of different countries:-

Our Constitution guarantees every citizen’s fundamental rights like right to life and freedom of speech, religion etc. Women are guaranteed not only equality in every aspect at par with men but also they have added advantage of some privileges. Also the backward and scheduled classes and the tribal people are bestowed with some privileges. There are provisions ensuring Secularism, Socialism etc.