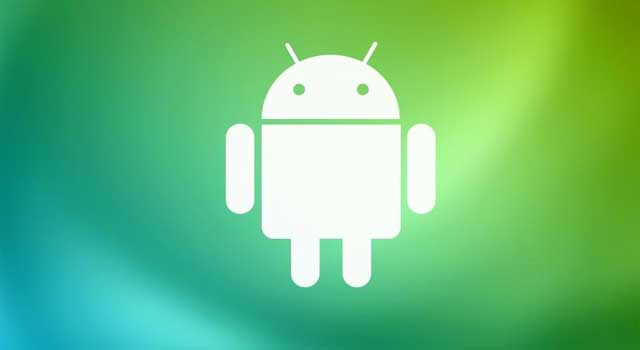 Android is a revolutionary operating system that these days is most popular amongst all the age groups let it be the youth or the old or even the youngsters and business people. This operating system is easy to use and is user friendly as well. Most of the tablets as well as smart phones these days come equipped with android operating systems and thus every second person can be seen these days holding an android device in his hands as these make us smart with multiple humanoid features installed in them that come possible with the applications based on sensors. There is a problem reported to be faced by the users of android platform that they often stay confused how to block texts on android phone and if this is the case with you as well, you should try out the tips that we are mentioning here:- How to Block Texts on Android Phone

The best way to get rid of unwanted texts over your android phone is to block them moving them to the spam list. Simply open up the message box and then add the user to spam list by making a click over a desired message and then there would be a menu opened from which you have to choose move to spam option and the further arriving messages from that user would be reported as spam.

2. In Case You Are Using Some Social Networking Website:-

In case you are making usage of some social networking website like Facebook or Twitter etc, the best way to block the user from sending you messages over the Android phone is to block that user completely from your profile and thus even the messages would get blocked like this.

If you go by the application store, you may find out various applications that are destined for the SMS blocking purpose like the one that we call truecaller. This one is the application that I personally bring in use. This application tells you the name of caller as well as the one who sends you an SMS and makes you capable to block that person forever from sending you texts as well as calls.

In case you are receiving too much junk mails over your android Smartphone, there is a dedicated option to move such mails senders to the spam box and once you report a user to be spam, all the further arriving mails are themselves sent to the spam box preventing the user from bothering you.

5. Activate Do Not Disturb Service:-

Last but not the least if every option fails in your case you may simply call the customer care of your network provider and then ask him to activate do not disturb service on your phone that will prevent all the company based calls as well as messages based on advertisements as well as the ones reported as spams to be blocked within your handset.