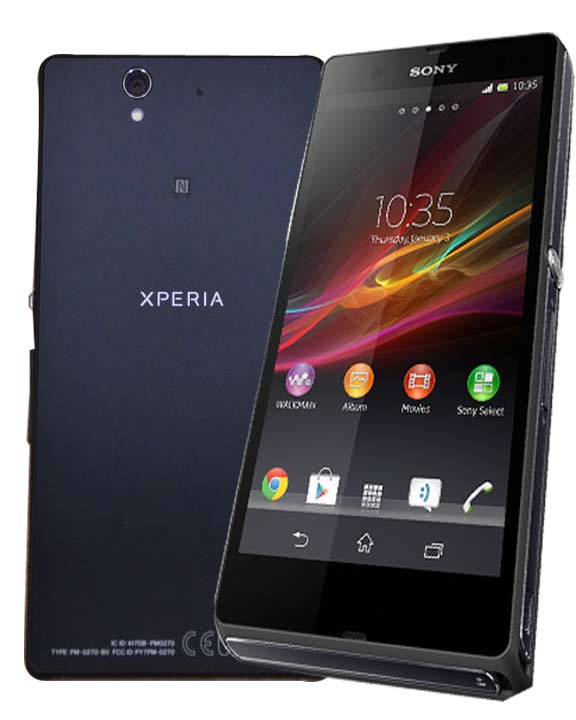 SONY XPERIA Z2 is the best business mobile. once there used to be only two or three names from the businessmen’s in the market and they just included the blackberry or nokia or Samsung, but SONY XPERIA Z2 that was announced to be launched in February 2014 but was launched in April 2014 bought about a revolution with its better performance and greater design and simple and sleek body design and an awesome picture quality. Technology Used in the Phone :-

the SONY XPERIA Z2 uses a GSM/HSPA/LTE technology and comes along with the body dimensions of 146.8×73.3×8.2mm (5.78×2.89.0.32inches) and weights about 163 grams. The phone comes up with a document viewer software installed in it and operates on a micro sim card and an is LCD that comes up with a capacitive touch screen that comes along with 16M colors. The phone comes with a screen size of 5.2 inches and comes up with a resolution of 1080×1920 pixels. The phone is a multi-touch one and recognizes the touch of approximately ten fingers and thus is a great gadget to have. The protection used in the phone is a shatter proof glass and a triluminous display and an x-reality engine.

Battery Back Up And Operating System :-

the phone comes up with a W-LAN WI-FI 802.11 a/b/g/n/ac , dual-band , WI-FI DIRECT , DLNA HOTSPOT that make the user of the phone to connect and browse the internet from external sources and supports an HTML5 browser that is a speedy browser. There is a 4.0 version Bluetooth in the phone that is of type A2DP and even supports the global positioning facility through the usage of A-GPS glonass and comes up with a radio that is a stereo phonic radio with R.D.S and comes up with micro U.S.B v2.0.